Parable of the Vineyard 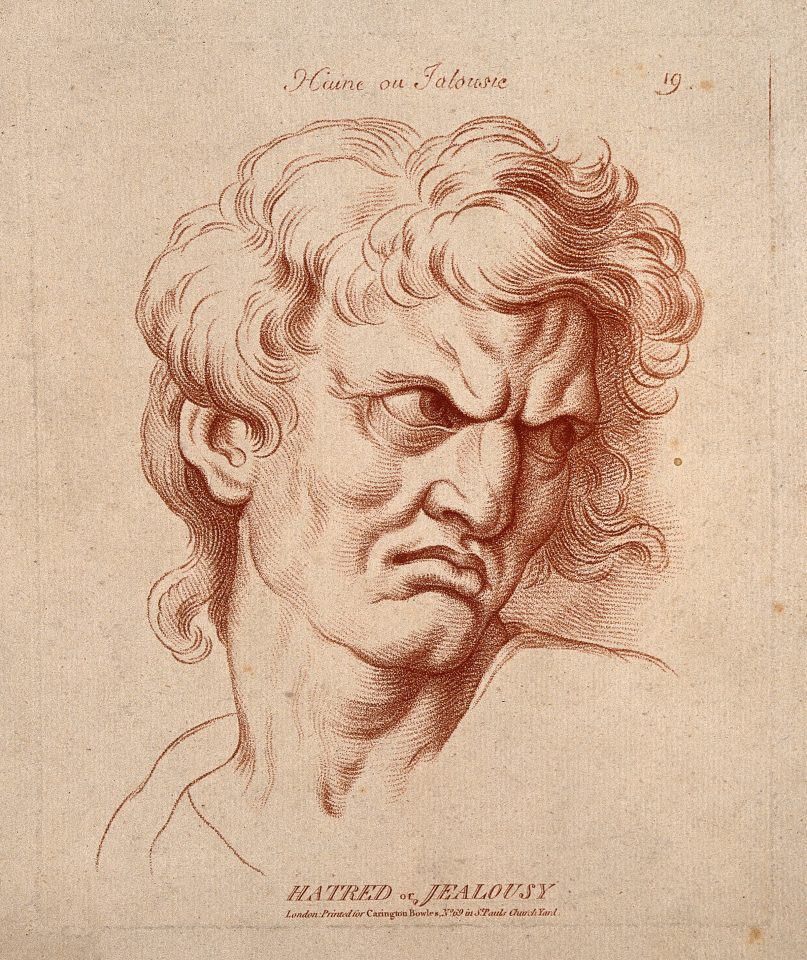 We think justice is people getting what they deserve but is it?
What does God’s justice really look like?
Jesus said, “Is your eye evil because I am good?

In Matthew 19:30 – 20:16, Jesus tells the story of a landowner who hired laborers for his vineyard early in the morning. He agrees to pay them a denarius for a day’s work. He then went out later and hired some others and said, “Whatever is right I will give you.” [“Whatever is right”–dikaios – usually translated as “righteous” or “just”]. The vineyard owner promises to be just.] When evening came, he paid the laborers their wages. When those who were hired later were paid, they each received a denarius. But when those first hired came, they thought they’d receive more, but they too each received a denarius. Then they complained saying, “These last men have worked only an hour and you made them equal to us… But he answered one of them and said, “Friend, I am doing you no wrong. Did you not agree with me for a denarius? Take what is yours and go your way. I wish to give to this last man the same as you. Is it not lawful for me to do what I choose with my own things? Or is your eye evil because I am good? So the last will be first and the first last.”

Does that story make you mad? Does it seem unjust?

We often think justice is people getting what they deserve, but it can’t be, for then there would be no justice, for people deserve nothing, for they were created from nothing and God.

I think we, American Evangelical Christians, seem to have a rather unbiblical notion of this thing called “free will.” We talk as if our “free will” saves us, but according to Scripture, apart from God’s grace, none of us has a good “free will,” but instead a will that’s enslaved to sin. Sin is a bad will. We’re not saved by our will; we’re saved FROM our will. We’re saved from our sins by GOD’s will, who gives us a good free will in order that none should boast and we all should give praise to God for His glorious grace. Well, in the parable, the Lord gives all the workers the same, regardless of what we would call their “choice” or their “merit.”

Now, think of a person that in your mind least merits Heaven. It could be Judas Iscariot. It could be your enemy, maybe someone that abused you. Imagine that you have arrived at the great banquet and they’re seated next to you.

According to the Apostle Paul, the person who merits heaven the least will be there. And you remember his name, right? It’s Saul of Tarsus–that’s Paul. And he wrote in the Bible (1 Timothy 1:15) “I am the protos (the chief, the foremost) of sinners.” Now you might say, “Well Judas was a worse sinner than Paul,” which is to say Scripture is wrong.

You might point out Scripture calls Judas the “son of perdition,” and that’s correct. And so you might say, “It’s impossible for him to be saved,” and that is INCORRECT! For in just the paragraph before, they ask Jesus: “Who then can be saved?” after the whole rich young ruler thing. He says, “With man it’s impossible, but with God all things are possible.” And besides, who are you to tell the Creator what He can and He cannot do with His things?

Jesus just looked at the twelve, which would’ve included Judas, and said, “Assuredly I say to you all that in the regeneration–new genesis (which must be after perdition, and everything’s burned up) y’all sit on twelve thrones judging Israel.” So what if Judas is there? What if your very worst enemy is there? “Whatever you do to the least of these, my brothers, you do to me,” said Jesus.

And maybe you say, “Well my enemy is not Christ’s brother. How do you know that? Did you judge him? Jesus also said, “The judgment that you pronounce will be the judgment you receive.” And Jesus said to ALL that were listening that day in the Sermon on the Mount: “Pray, Our Father,” which means we’re all brothers and sisters.

Maybe ALL are Christ’s brothers and sisters because through Him “God reconciles to Himself ALL things making peace by the blood of His cross.” Colossians 1: 19

And “Scripture cannot be broken,” said Jesus.
And this truth is stated over and over in Scripture:
“…ALL will be made alive.” 1 Corinthians 15:22

“…one man’s act of righteousness leads to acquittal & life for ALL men” Romans 6: 18

“…at the name of Jesus every knee should bow, in heaven and on earth and under the earth, and every tongue confess that “Jesus Christ is Lord.” Philippians 2: 9-­11

I heard EVERY creature in heaven and on earth and under the earth and in the sea, and all therein, saying, “To Him,…the Lamb be blessing and honor and glory and might forever and ever!” Revelation 5: 13

He who sat upon the throne said, “Behold, I make ALL things new…” Revelation 21:5

For God has consigned all men to disobedience, that He may have MERCY upon ALL. Romans 11: 32 – 36

(And the list of these scriptures goes on and on.)

If you’re angry, you’re angry like Jonah was angry outside the walls of Ninevah– when God refused to destroy it. Like the older brother was angry standing in the field in the outer darkness outside the party his father had thrown for his Prodigal brother. Like the Pharisees were angry with Jesus when He ate with tax collectors and sinners.

But all that was done was Scripture was quoted (a lot) and Jesus said, “Scripture cannot be broken.”

We thought we were judging this parable – judging the Word and lo and behold the Word of Grace is judging us. It cuts between two things:

See? “If you don’t like Grace . . . you can go to hell. I mean you can go to “outer darkness where men will weep and gnash their teeth.” But you can’t stay there without end, for, in the end, that place will be thrown into the lake of fire and burning hot divinity and death will be no more, and every knee will bow and worship the Lord–who is Love.

The name “Jesus” means “GOD is Salvation.” Jesus is God’s choice, God’s judgment, God’s will, and God’s grace. Do you want His Judgment?

Do you want Grace for ALL?

This devotional was prepared by Peter’s assistant, Kimberly Weynen. To dig into these things further, click on the link to read the whole transcript and/or watch the sermon: